Despite the problems in the world, life should go on!  Our kids need to see the problems but must be taught to move on in life and learn to create a better world through such experiences.

Perhaps, we can cherish what we have done in raising our kids to be friendly with fellow kids regardless of their religion, race, ethnicity or other uniqueness. Indeed, that is the very first model of citizenship that Prophet Muhammad (pbuh) initiated; he was called Amin, a sum total  of many qualities among them are the truth teller, honest, unbiased, non-judgmental,  trustworthy, caring and respectful of his neighbors; Jews, Christians, Pagans and others at that time.  Very few of us want our kids to be bigots, and almost all of us want our kids to grow up with an open mind and an open heart. Thank God for that.

Most Parents want their kids to have a better life, and they fix them up with material things. I hope they fix them with things that will make them a better and caring human as well.
At this time, I am concerned about the ugliness of a few Jewish and Palestinian parents who teach hatred towards the other. Man, they are messing up their kids, when they grow up they will have difficulty in working and relating with normal people. I hope it becomes a norm with the Jewish and the Palestinian parents in the conflict zones to teach their children about the suffering, and I pray that the Jewish and Muslim parents don’t screw up their kid’s life by injecting hatred for each other and I pray that the kids will reject their parents hatred for the other. Parents may have had a bad time, should they make it bad for their children too? I pray not.

Indeed, life is a gift of God and we have to do everything to preserve it, and express our gratitude for what we have, and pray for those who lost the loved ones and all their life time’s love of labor in the ongoing conflicts, wars, massacres and genocides.

This Ramadan has been a blessing, none of the Mosques I have been to in the last 30 days, none, not one of them preached hatred towards any, and they simply prayed for the victims. I hope the same is true in our churches, synagogues and other places, as I intend to visit them and hope to find goodness in the places of worship..  Article at Oped News

Now coming to this Eid - I have lost the desire to take pictures; I just took a few even though camera was with me in the car or on the shelf at home.  But it was good to see every one appreciate the blessings of Ramadan while praying for the well beings of the victims of the conflicts.

It was good to visit a few friends’ homes for the Eid, a beautiful tradition that most of us have brought forward. We also stopped by at the River Road Mosque; it was good to see families gather there on a social basis. Eid is a time to catch up with most people. Great food everywhere, and finally we had our family gathering at home, and Yasmeen cooked some of the most fabulous dishes.

I am sensitive to bias, prejudices, misogyny, racism, Islamophobia, Anti-Semitism, Anti-Hinduism, homophobia and other evils of the society. My antennas pick up the tiniest vibrations and I speak out.  Check out Ramadan’s Pluralism Message.

The convention center was a great place to accommodate the Muslims of Greater Louisville and loved the open hall - with no wall separating men and women although they were in two different sections. I did not take pictures, but the arrangement was good.

The Imam who delivered the sermon at the convention center was good, but for the insensitive misogynistic comment. He began his talk by addressing the women, asking them to quit talking and control their kids…. That is awful! Only women talk? Where does he live? Men gossip and chatter as much as women do in our society, and children are equally managed by either parent; it’s just not the mothers.

I talked to the Imam after the prayers, and asked him not to be misogynistic in the future. He can always address the noise makers, whoever they are, but not point to a group of people; in this case women – that is stereotyping.  By the way, this is the men thing, and men from every faith, race and ethnicity are guilty of it, and I visit every place of worship from Aztecs to Zoroastrians and every one in between, the story is the same. All we can do is take corrective steps. Indeed, Islam teaches us to give dignity to every woman and a child, and we must.  We need a sensitivity training for men.

Someday, when I have a little time, I would like to know more about APPKI, an organization that I have come to admire. I just found out that Dr. Aftab Ahmed was also one of the founders of the APPKI. You guys and gals are blessed ones to have open hearts and minds, keep it up. Indeed, it was Jinnah’s dream to have a Pakistan or its representation to be inclusive of ever Pakistani regardless of his or her faith or ethnicity and you guys have done it. This note is an update to the article I wrote about APPKI at Huffington post. http://www.huffingtonpost.com/mike-ghouse/the-pakistani-american-do_b_5323434.html

I am pleased to commence a monthly or bi-monthly informal gathering to exchange poetry and literature in Urdu and Hindi languages. The first session would be at Yasmeen’s house on Wednesday 7-8:30, tea and light refreshments will be served and we can rotate this in different homes. It will be intellectually refreshing to have a gathering like this. But please RSVP by texting me at (214) 325-1916, I don’t want to have 50 friends over and not be ready for it.


THE FILM – FLAMES OF PASSION

Produced by America Together Foundation, a non-profit organization.


The Film is based on a successful real life event about ordinary people effecting extraordinary changes. It is a story about skillfully managing conflicting issues of safety of Americans overseas, upholding freedom of speech, improving perceptions about Islam and preserving sanctity of religions.

It is an epitome of nonviolent conflict mitigation and goodwill nurturance based on the teachings of Jesus and Prophet Muhammad (pbuh). Hopefully the world will see a new paradigm in making; what Muslims ought to be, and how they will respond to future incidents of Quran Burning, criticism of Islam, and cartoons of the Prophet. It will be good for Muslims and good for the world. Indeed, blessed are the peacemakers.Tax deductible Donations of $1000, $5000, $10,000 or greater can be made at: http://americatogetherfoundation.com/donate/

THE ONLY PICTURES I TOOK THIS TIME 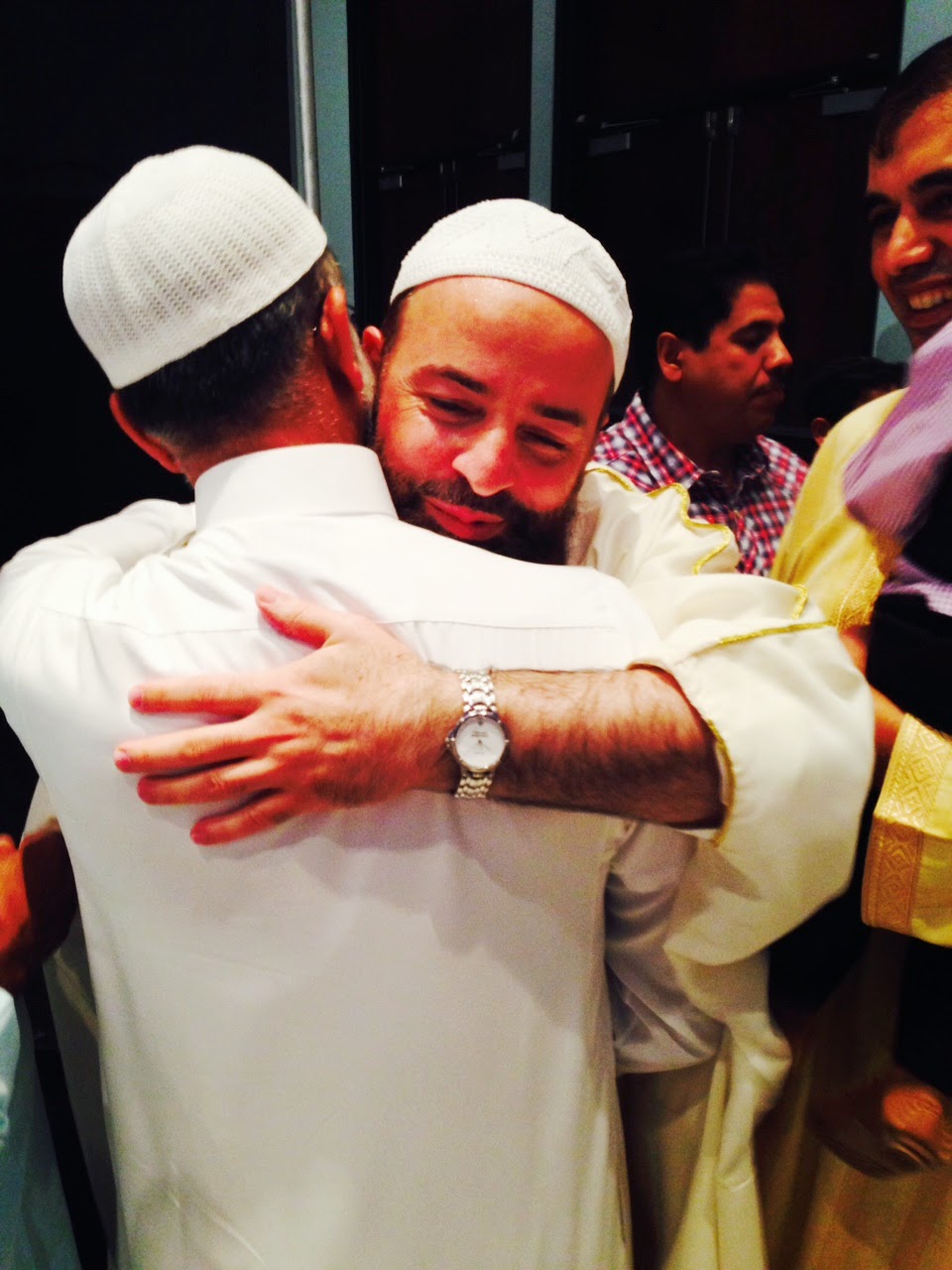 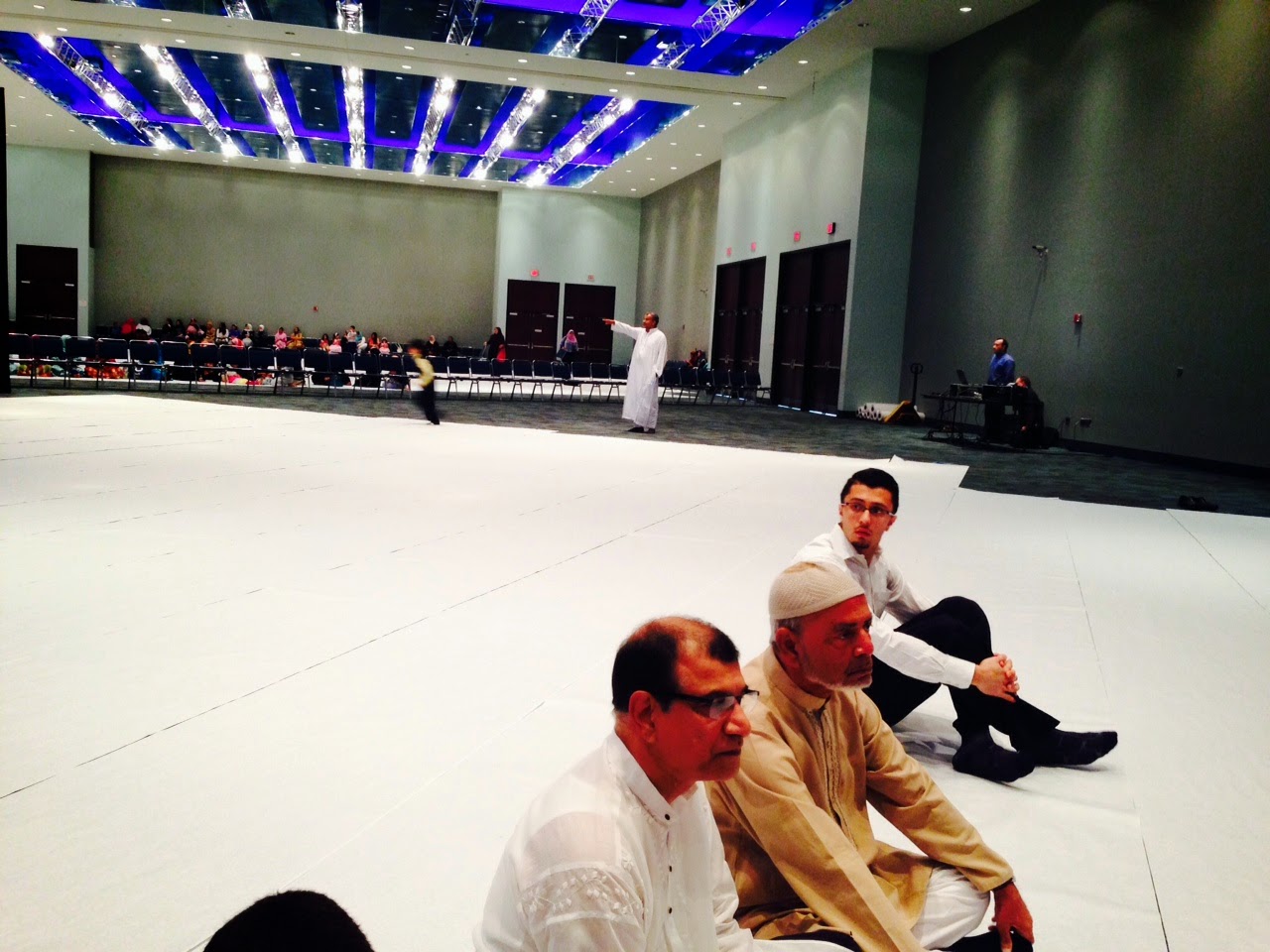 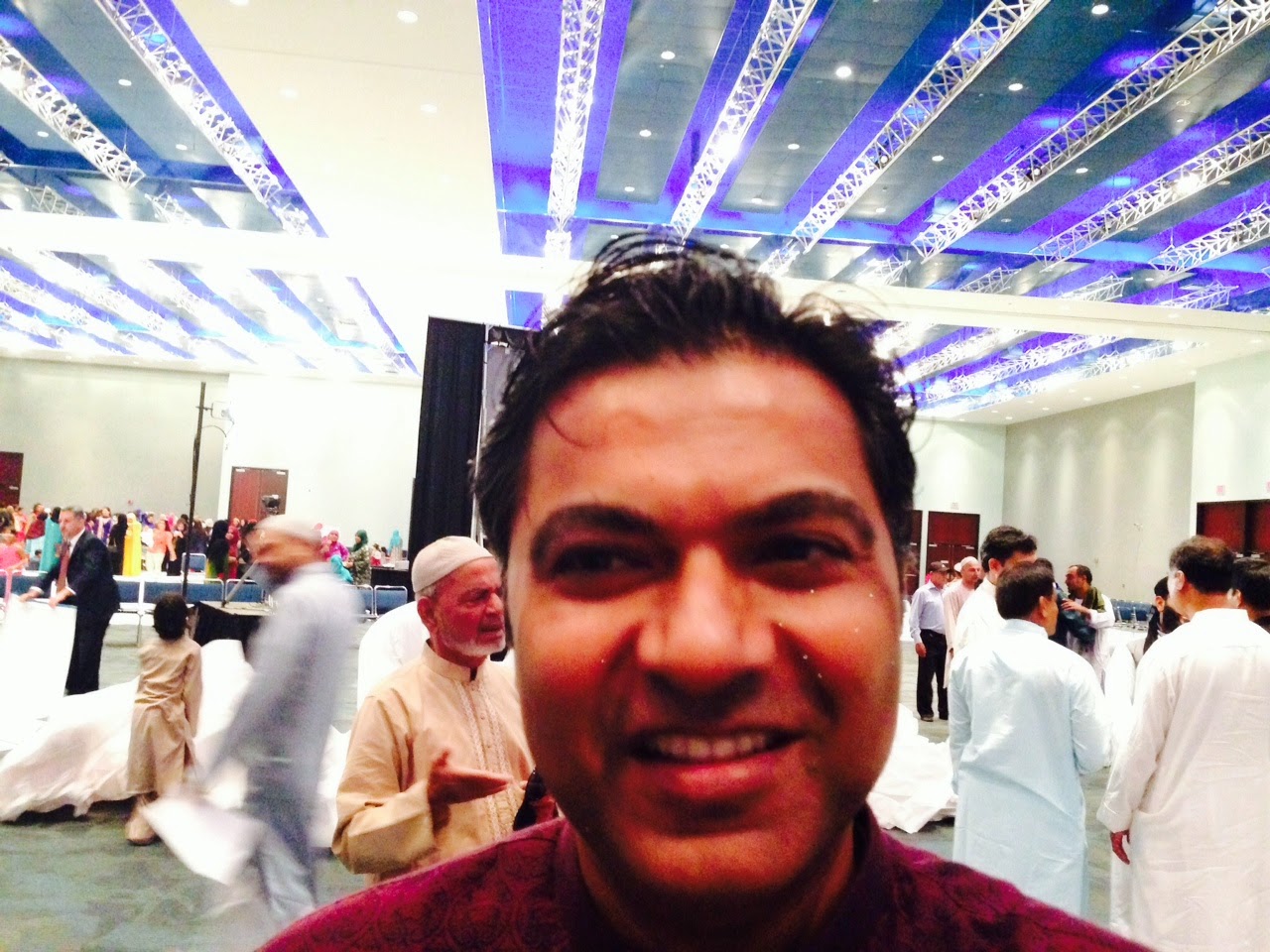